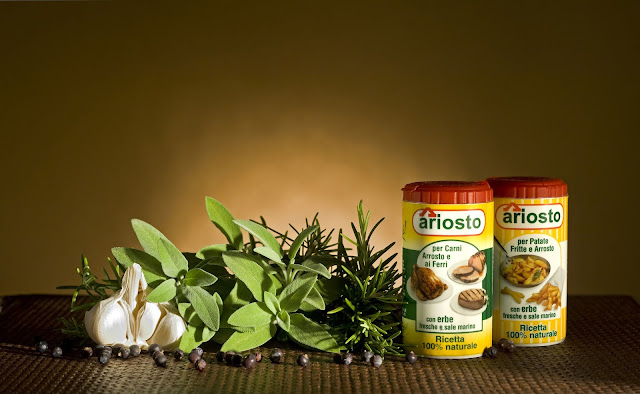 When it comes to cooking, seasonings are a chef's best friend. A simple dish can be drastically changed with the addition of spices, and there are hundreds of varieties in the world to help make that happen. Spices can help bring out the potential of a a dish by giving it an aromatic flare as well as adding that special flavor needed to seal the deal for the best meal ever. Italy is home to some of the most sought after seasonings, and Ariosto is the top Italian producer in creating some of the most memorable blends in the market. This post will go into detail about Ariosto, a general overview of Italian seasoning & food and some suggested recipes on how to use these excellent spice blends.


The following is a small excerpt of the origins of Ariosto from the beginning.

"We are at the end of the 50s, in the countryside of the province of Reggio Emilia. A restaurant specializing in roasted meats, is rapidly making its reputation grow by word of mouth among visiting costumers. But what is the secret? It is the special blend of herbs with which the cook flavours meat: a typical preparation of the area called 'consa' made with garlic, rosemary, sage and other herbs finely chopped. The restaurateur, at the end of the meal, also has the good habit of offering its customers a small gift, a portion of that delicious preparation which gives a unique flavour to his dishes"

This initiative was so successful that it encouraged him to start a small artisan production of this special blend and market it under the name of Ariosto, as the poet Ludovico Ariosto's birthplace is nearby and also for the sound similar to the words roast, the dish from which it all started.

During the following years, thanks to the work of Marco Gozzi, the company Ariosto develops brand awareness at a national level in many countries around the world, continually expands the range of products and keeping, despite the passing of time, the same wise genuineness.

Even to this day, Ariosto's preparations are still made in the traditional way using the original recipes with certified raw materials and the most rigorous food hygiene checks. Ariosto is able to bring to the table dishes so rich in flavour and so tempting in aromas thanks to the wisdom of an “Emilian” cook and the generosity of nature, the real "parents" of Ariosto. 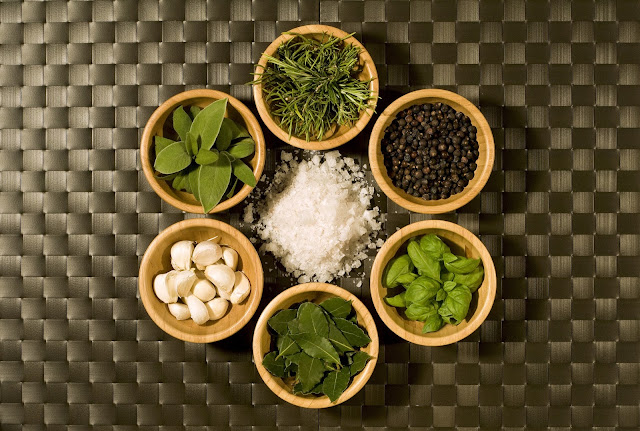 With Italian seasonings, the standard formula usually comprise of the following ingredients: basil, oregano, rosemary and thyme with common additional ones such as garlic powder, sage and cilantro.

Ariosto's spice blend seasonings have an excellent range of choices which use a secret recipe of the best combination of selected herbs, spices and Sicilian sea salt. These are perfect to flavor meat, fish and side dishes. Herbs Ariosto often use include rosemary, sage, juniper, bay, oregano, garlic, thyme, sweet marjoram, basil, coriander, onion, parsley, carrot and celery to produce the traditional Mediterranean mix. Ariosto seasonings do not contain preservatives, coloring or Monosodium glutamate (MSG).

The most common thought of what Italian food comprise of include pizza and pasta. While these are definitely delicious and seen a lot, those are but a drop in a bucket of what Italy has to offer in its food culture. Italy's food origin dates back more than 2000 years ago during the reign of the Roman Empire. After the fall of this empire, the diversity of Italian food began to spread when the city states each developed an identity and traditions of their own. As a result, unique cooking styles and methods were born from characteristics of cheeses to how wine is produced. Even to this day, there are distinct styles between northern and southern Italy with each region carrying their own traditional methods reflecting its deep culture and history through their cooking. 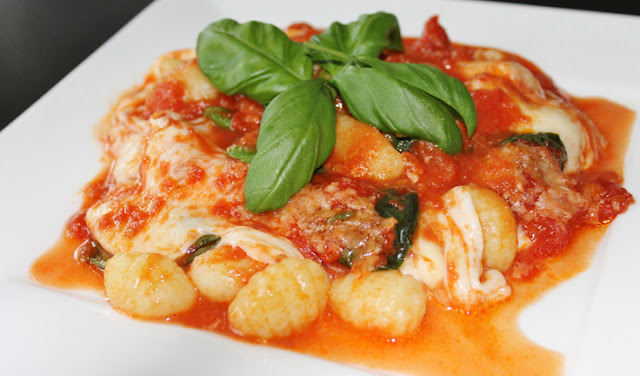 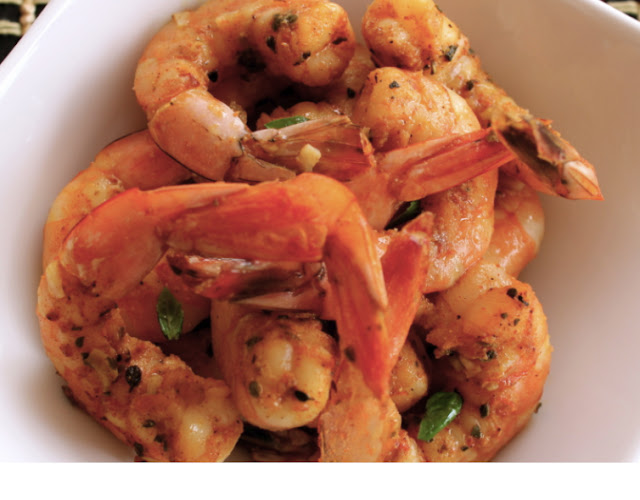 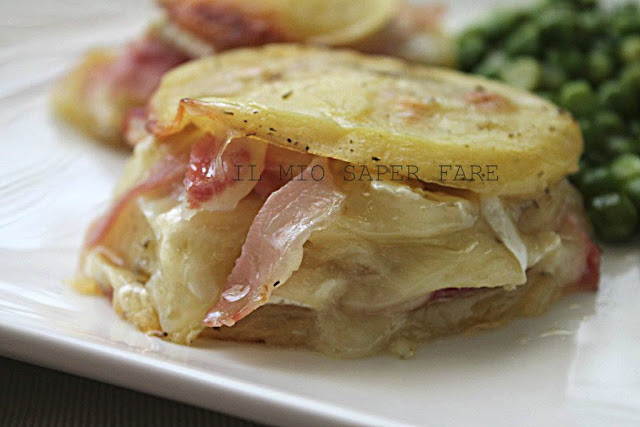 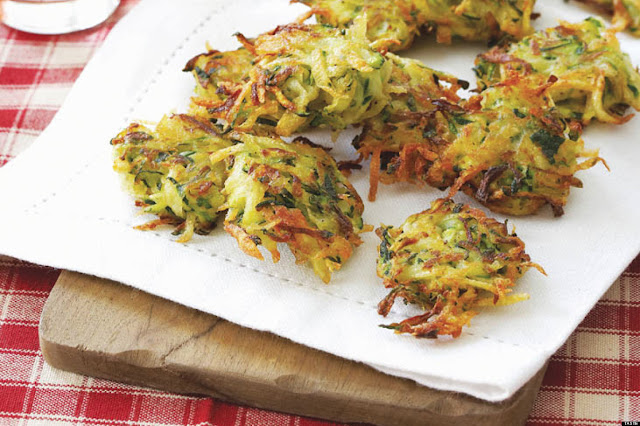 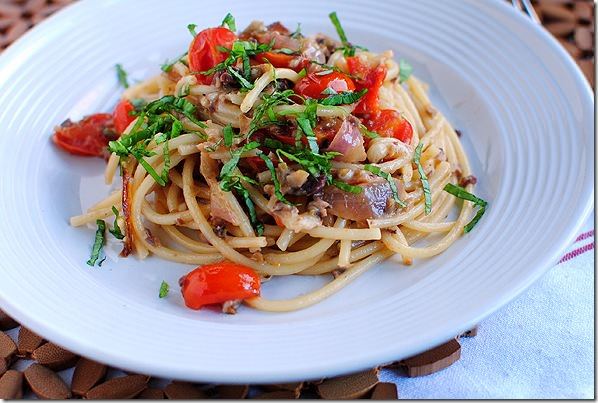 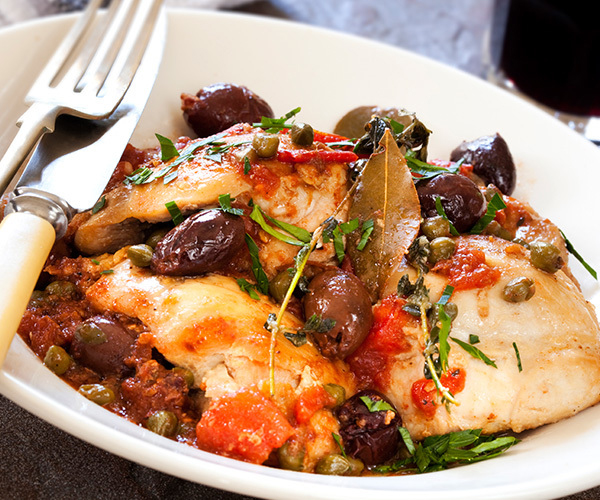 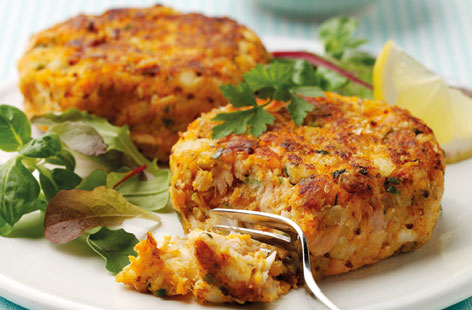 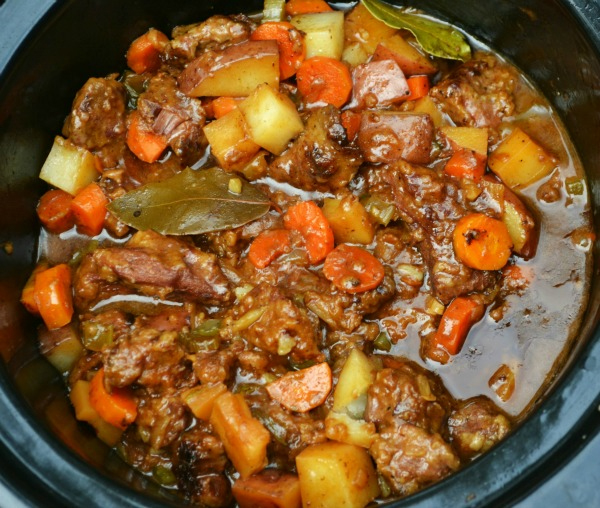 These are just a few recommended recipes you can try with each Ariosto spice blend seasoning available. You can find more recipes by clicking the Recipe tab on each product page. Please go to The Gourmet Import Shop to find these products and more. Feel free to try and share with others!

Find us also at: